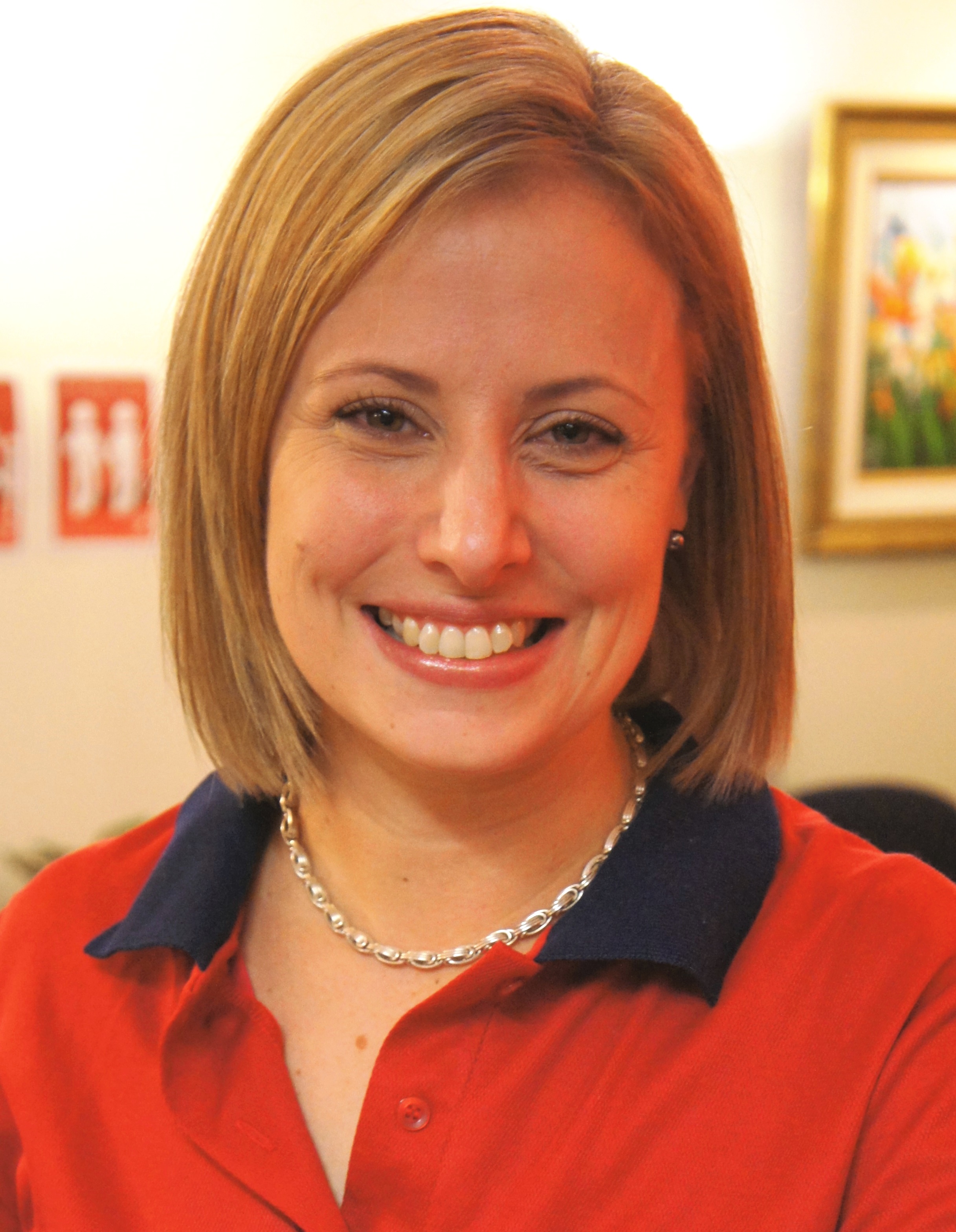 Bethan Perel originally joined the Active Rehabilitation Physiotherapy team in 2003 as a new graduate Physiotherapist, providing services in the Mater Private Hospital. She obtained her physiotherapy degree with Honours from the University of Queensland.

Over a period of seven years, Bethan worked her way through many clinical areas at Active Rehab. Her clinical interest was primarily in orthopaedics and musculoskeletal rehabilitation. She spent four years as Team Physiotherapist for soccer teams in the Brisbane Premier League, including Brisbane City, Brisbane Strikers and Olympic United. She also travelled with Queensland representative netball teams to the National Championships in 2008 and 2009.

Bethan undertook a Masters in Business Administration (MBA) at QUT during 2008 and 2009 and during this time was appointed as Business Manager at Active Rehab. In this time she assisted to implement a number of practice initiatives, including upgrading the practice administration software system, along with introducing computerized clinical notes for physiotherapists and coordinating the achievement of practice quality accreditation against new comprehensive standards set by the Australian Physiotherapy Association.

Bethan left Active Rehab in 2009, to accept a position in a top-tier management consulting practice within PricewaterhouseCoopers. There she used her background and experience within physiotherapy to undertake a number of consulting projects, including programme management within the eHealth Program at Queensland Health, consulting on reducing waitlists in Cairns Hospital, and touring the state demonstrating and gathering feedback for a state-wide electronic medical record within Queensland Health.

After a few years’ break for maternity leave to have her three children, including a period living in Canada, Bethan returned to Active Rehab in 2016. Bethan holds a position in Strategic Business Development, assisting the Active team across all our practices.

Not sure where to start ?

At Active Rehabilitation Physiotherapy we provide a wide range of services to help you achieve your health & fitness goals.