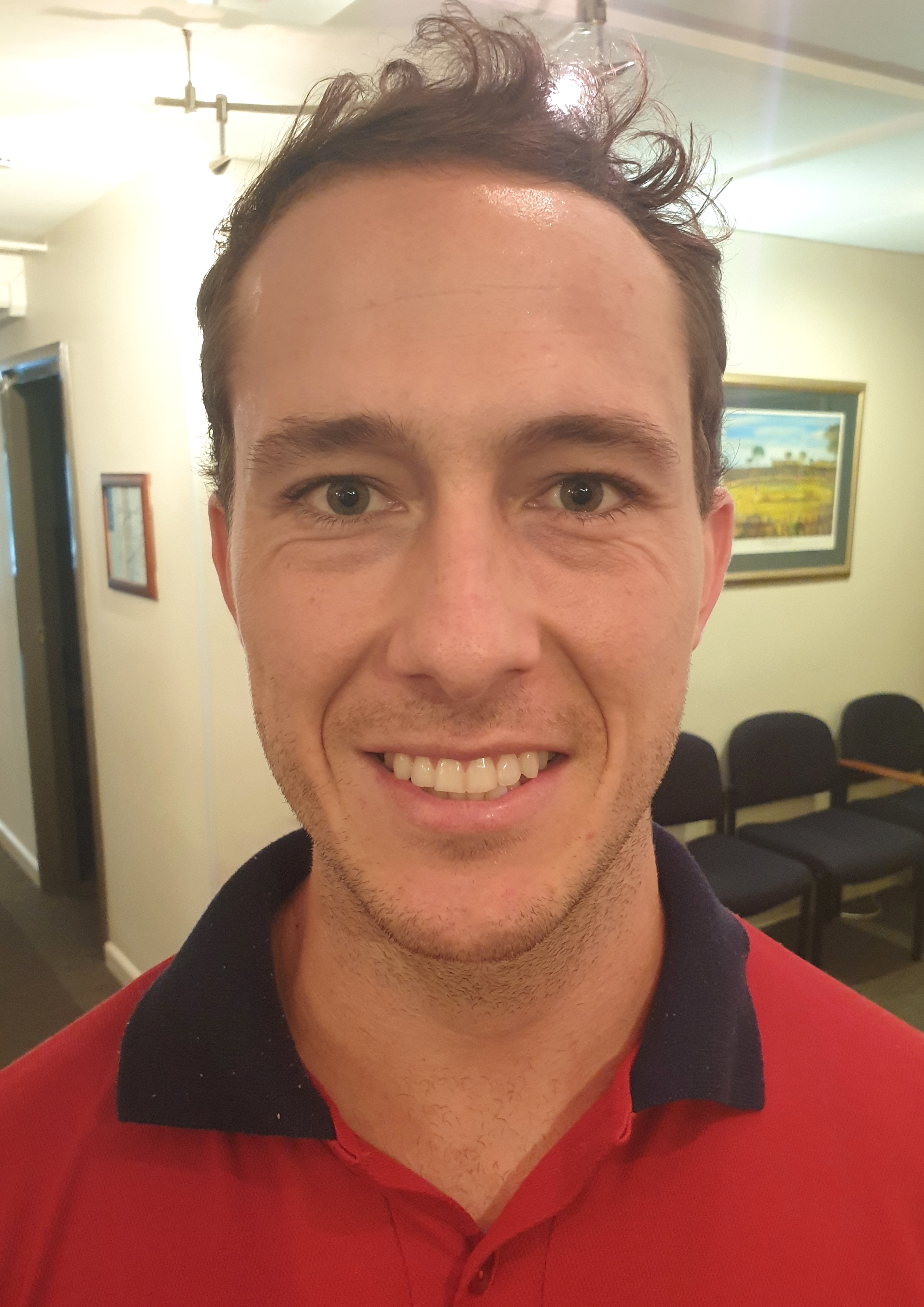 Jesse graduated from the University of Queensland with a Bachelor of Physiotherapy, receiving First Class Honours. During Jesse’s studies, he was awarded the Dean’s Commendation for Academic Excellence, and completed a research project on the impact of gait parameters on gluteal muscle activation. Jesse also acted as a mentor for university students with disabilities.

Jesse is completing a Doctor of Medicine at Griffith University. He hopes to combine his physiotherapy and medical knowledge to work closely with people with musculoskeletal and orthopaedic conditions and injuries.

While studying medicine, Jesse works as part of our hospital physiotherapy team. He has a keen interest in the care of post-surgical patients.

Jesse grew up in Noosa, on the Sunshine Coast, where he surfed and played rugby union. Nowadays, Jesse enjoys spending time with friends and family, and still enjoys playing sport.