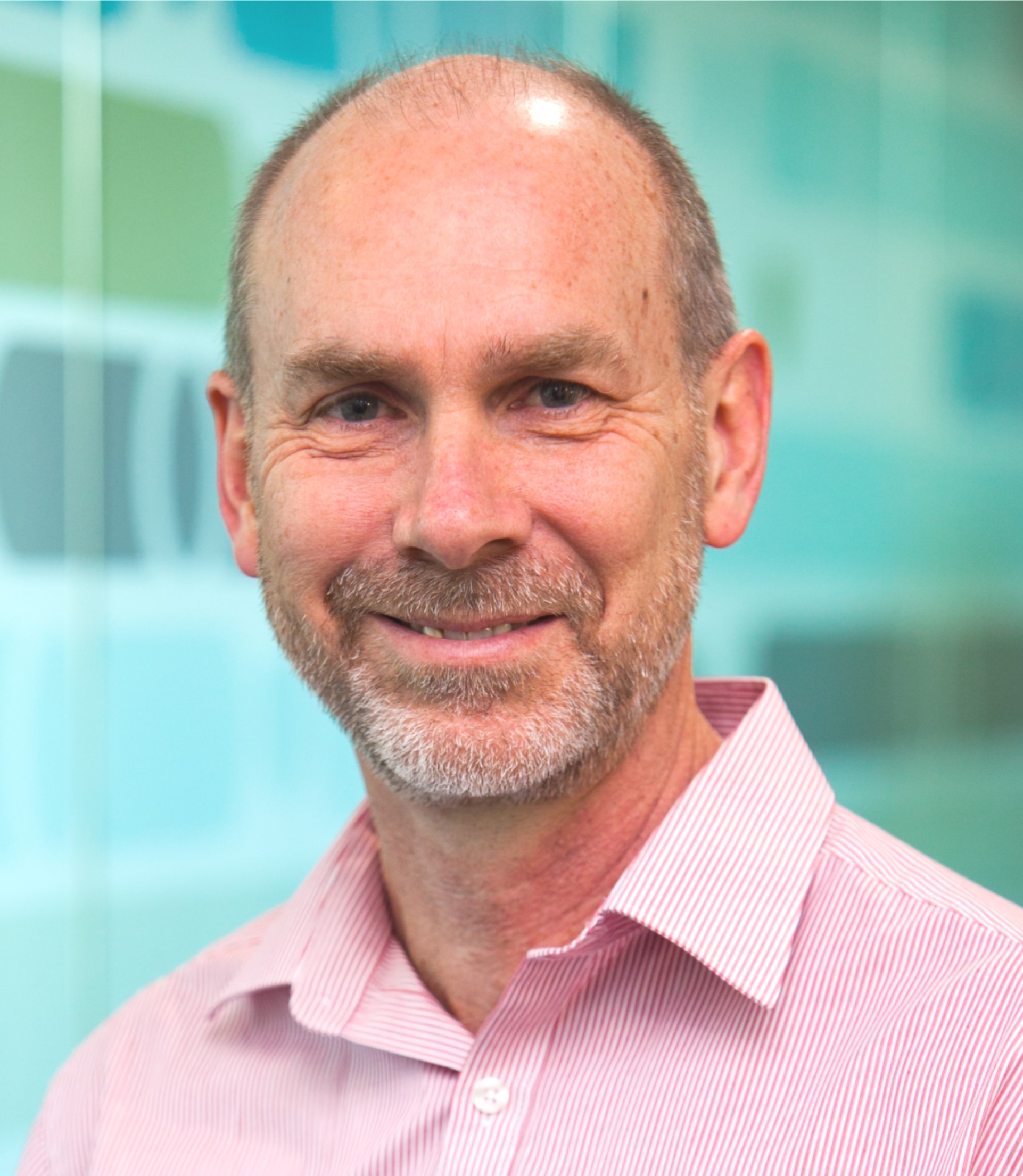 John commenced his physiotherapy career in 1983 at the Mater Public Hospital, South Brisbane. After gaining several years of experience in adults and children’s medical, surgical and orthopaedic management, he established a small solo practice in 1986 on Wickham Terrace, Brisbane. He helped establish Brisbane’s first multi-disciplinary rehabilitation centres within the Australian Sports Medicine Clinic and Brisbane Orthopaedic and Sports Medicine Clinic in 1989. He established Active Rehabilitation Physiotherapy at the Mater Private Hospital in 1993.

With extensive experience in knee and shoulder rehabilitation, John regularly lectures undergraduate and post graduate physiotherapists in these special interest areas. For many years he has run partnered clinics in collaboration with some of Brisbane’s top Medical Specialists. John has a strong commitment to giving back to the Physiotherapy profession. He has been a Physiotherapy Practice Surveyor for Quality in Practice. He sits on the University of Queensland Physiotherapy Department Curriculum Consultative Committee, Chairs the Sports Physiotherapy Australia Queensland Branch Committee and has chaired the Mater Private Hospital Allied Health Committee since 1999.

John is passionate about the philosophy of an Active Approach to physiotherapy. This approach is evident in his treatment, the practice environments, all with fully equipped gymnasiums and in the selection and management of the physiotherapy team.