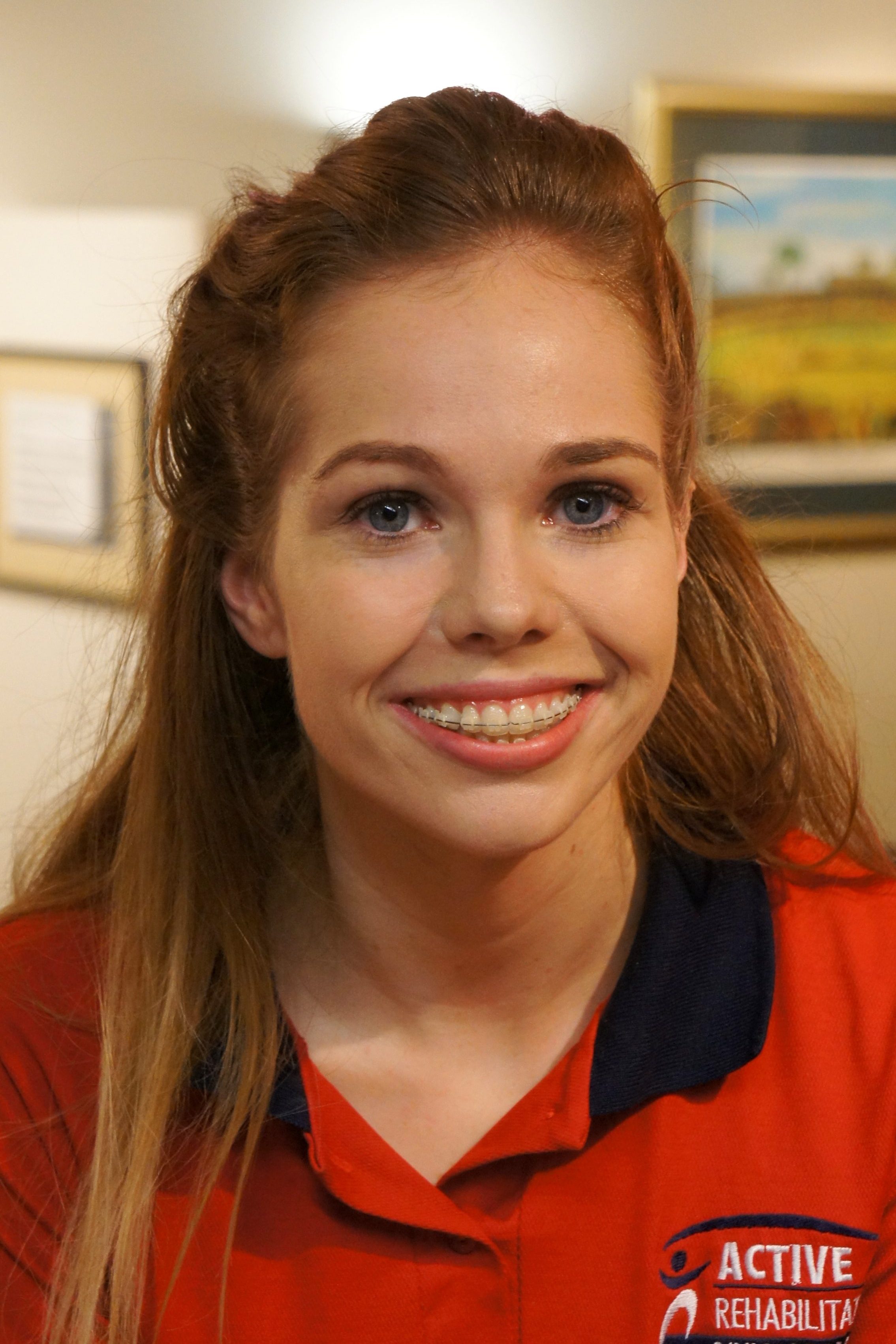 Lorna graduated from University College Dublin in 2014, with an Honours degree in Physiotherapy. Prior to becoming a fully-fledged physiotherapist, Lorna volunteered at a neurological rehabilitation unit. Upon graduation Lorna emigrated to New Zealand, where she worked in private practice for two years. Lorna then moved to Brisbane in 2016, where she continued to work in private practice before diversifying into the niche role of occupational health, assisting individuals who have sustained an injury in returning to work.

Outside of private practice, Lorna has a keen interest in sports physiotherapy and travelled with the Irish Touch Rugby team to the European Touch Rugby finals in Wales in 2014, as well as working at tournaments across New Zealand such as the U19 Netball championship.

Not sure where to start ?

At Active Rehabilitation Physiotherapy we provide a wide range of services to help you achieve your health & fitness goals.

×
NOTICE IN THE EVENT OF GOVERNMENT LOCKDOWNS: As an essential services provider, we remain open during lockdown periods. Please stay home if you are sick. Video and phone consultations are available. For your safety, please be assured that our team practice Covid Safety guidelines.
+